Sometimes you spend a lot of time working on something no one ever sees.

When the Radio Television Digital News Association decided in 2019/2020 to overhaul its aging website, they ran into a wall and pulled me in to take it over the finish line — a job, we envisioned, that would take about 3 months.

What we discovered instead was that those walls were there for a reason, and the redesign I inherited was not in a very good place structurally. Three months gave way to significantly more time fighting to prop up that structure before giving up, ripping it out and rebuilding it from mostly scratch. By spring 2022, it was back to where we thought it was in fall 2020, albeit with those walls out of the way.

As all this was going on, RTDNA made an equally-necessary switch to its membership database platform, and at some point between spring and fall, it decided to just use the database software as its website as well. Thus, all that work mostly would be scrapped, its contents mined for the new new new site. They paid for my time, and I can’t be mad at their decision given how fraught all of this is (and, additionally, all I know about non-profits and the impatience of those who sit on their boards of directors), but still always a bummer when some work never sees the light of day and you can’t really show anyone what you were doing all that time. I swear I was working and not playing Assassin’s Creed Valhalla.

In lieu of a live demo, these screenshots will do. And the news isn’t all bad — I’m still working with them on a few standalone sites that can’t really be built in their database, and those will (hopefully!) appear in the months to come. 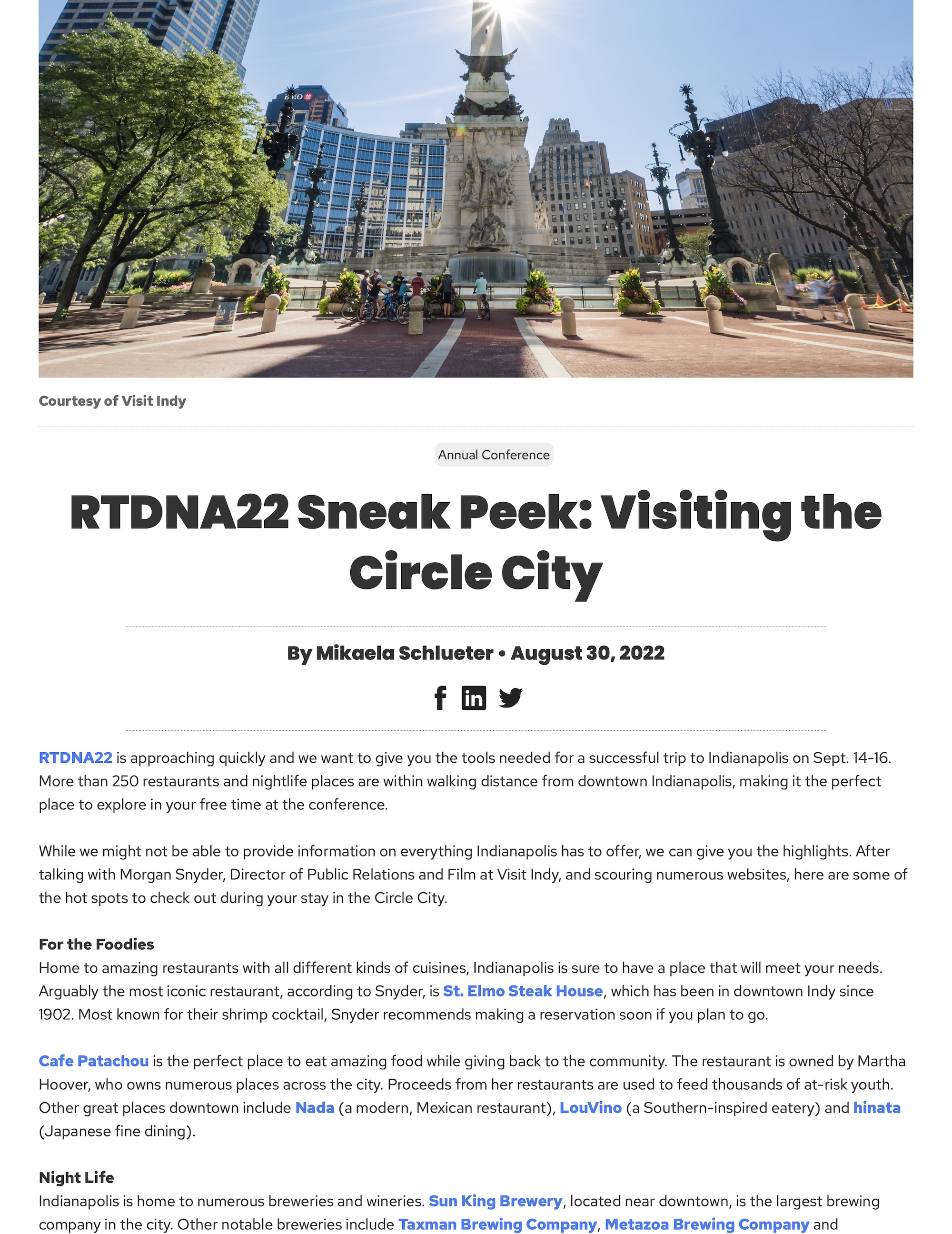 Posted in Web. Bookmark the permalink.