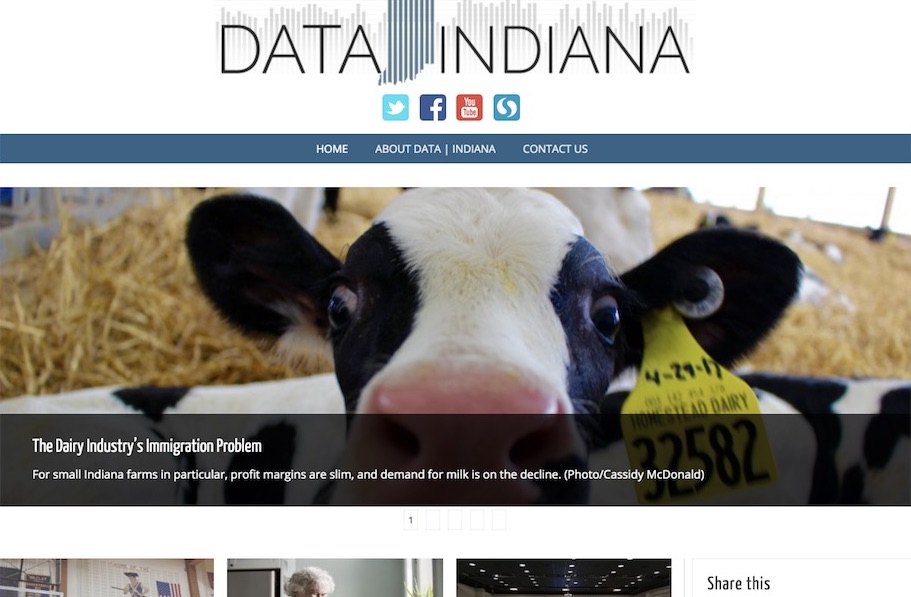 On the surface, this one’s pretty cut and dry — a WordPress site, using a purchasable theme that already exists fully-formed, arranged and presented like so. As instructions go, it’s a layup.

Of course, the tricky thing about pre-built themes and well-defined instructions is that sometimes, the theme isn’t inherently designed to play nice with the instructions. Which is fair play — both sides want what they want, and neither was developed alongside one another or with precious little me in mind. You just have to not be afraid to get into that theme’s guts and do a little Dr. Frankensteining until it does what you want it to do.

In this case, that meant rifling through the code of the roughly 100 files in the theme that contain code, finding the bits of code that make the site behave the way the theme originally intended, and editing those bits to make them behave the way the client’s vision intends instead (but without prohibiting them from using the theme’s built-in preferences if they so choose). Sometimes it’s an easily-identifiable block of text; other times it’s one annoying line that takes trial and error to find. Usually it’s a lot of both. It’s a science, but not a pretty science.

(Just remember, if you ever do this, to flag the theme as modified so that WordPress’s usually-helpful-but-occasionally-apocalyptic automatic updates don’t wipe out your work when a new version of the theme is released. Not that that’s ever happened to me, of course!) 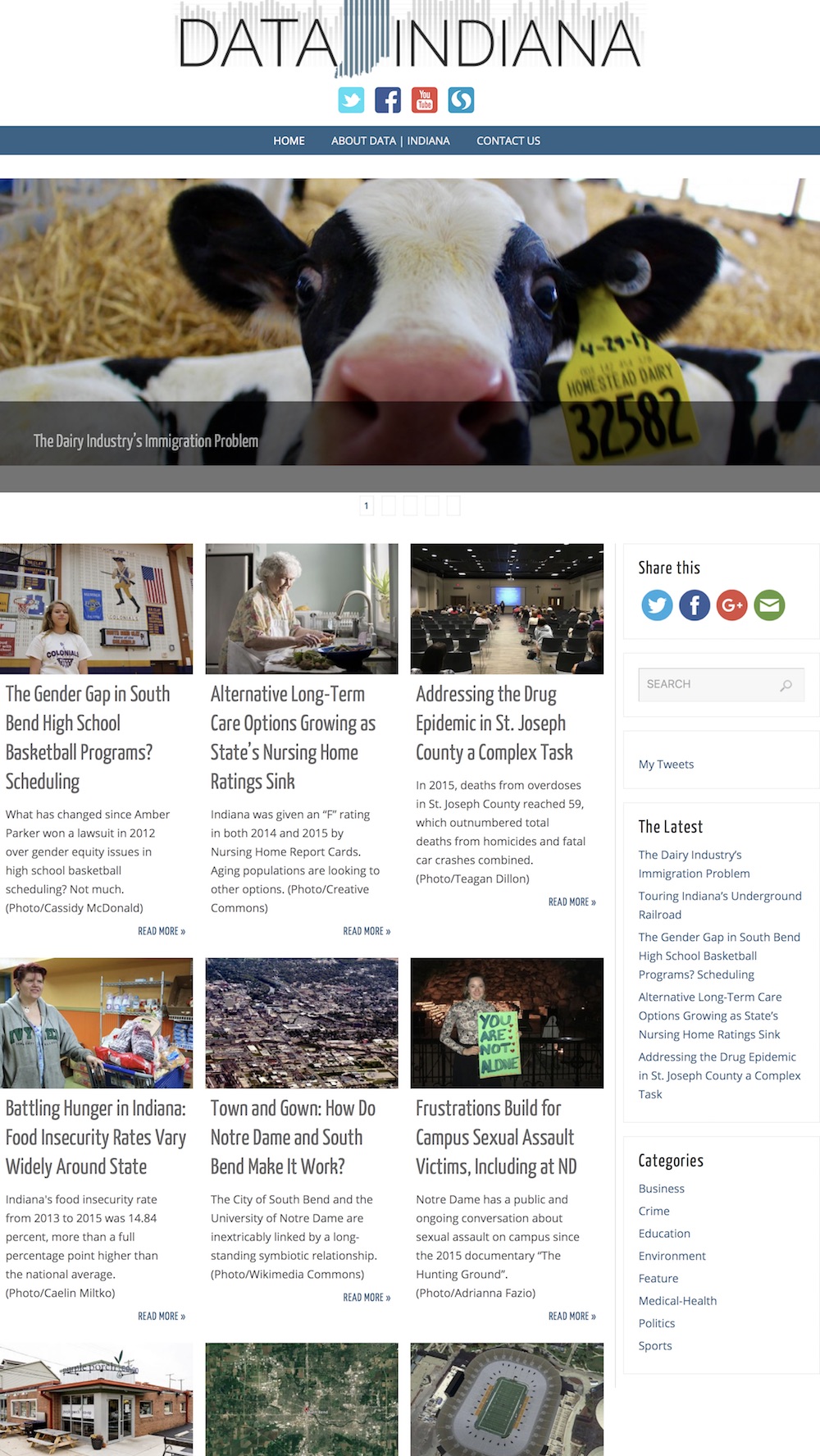 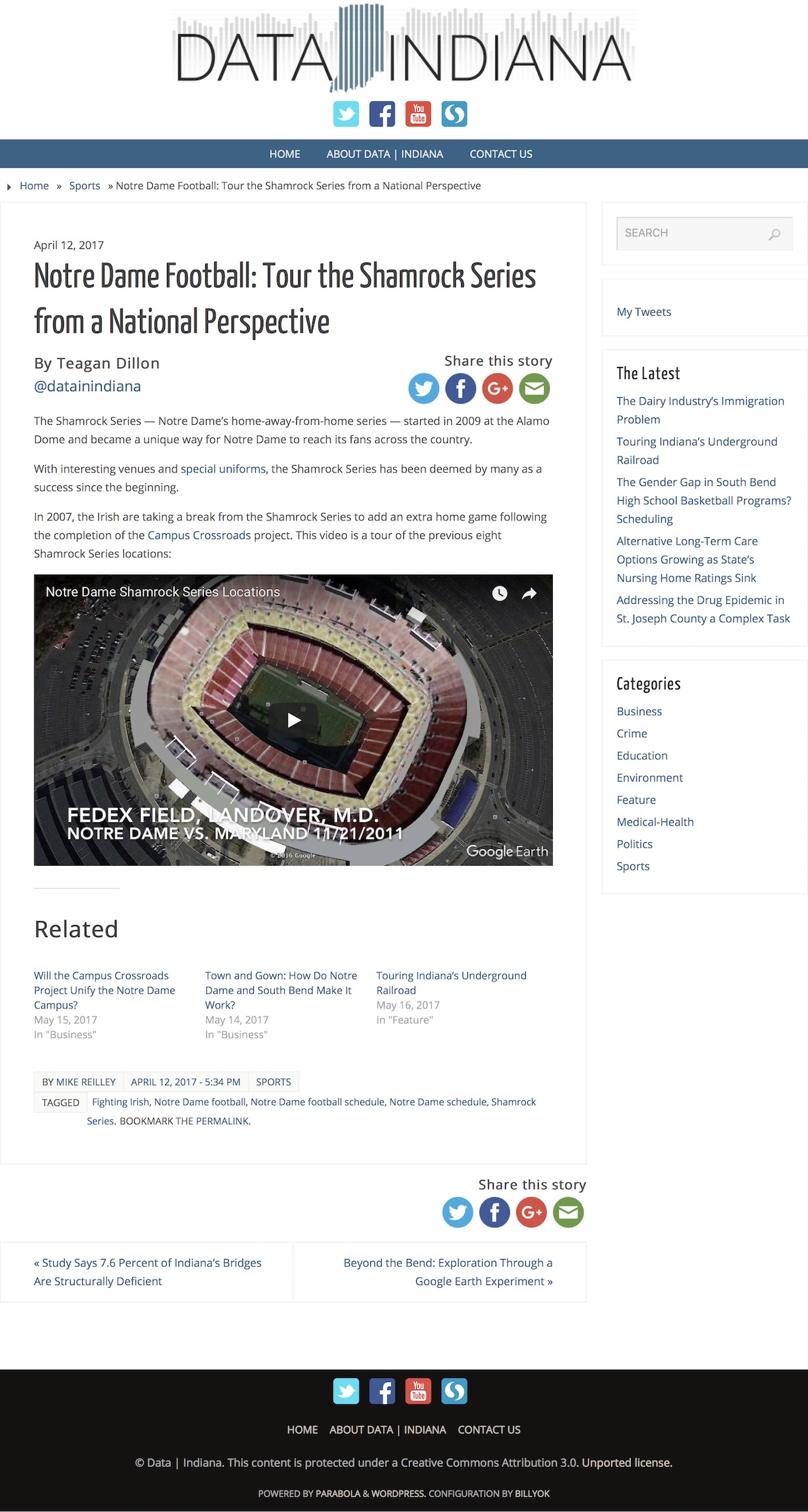 Posted in Web and tagged Data|Indiana (University of Notre Dame). Bookmark the permalink.