Given the dysfunctional state of the 2017 Chicago Bulls, this shirt works on two levels 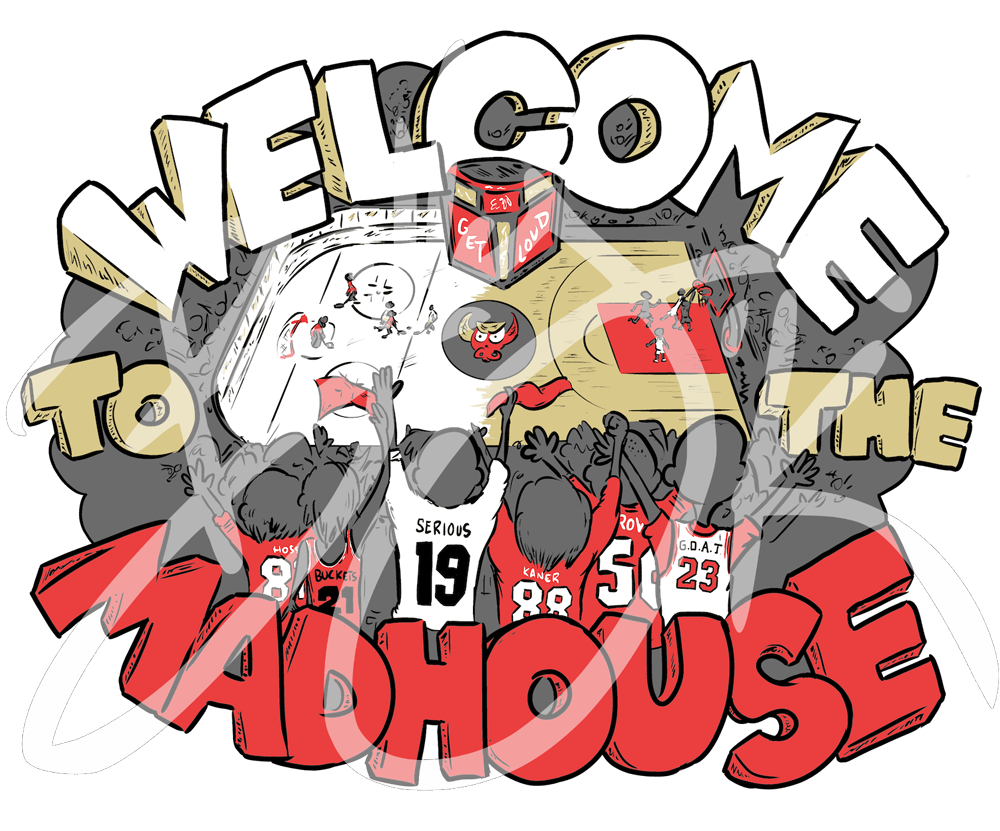 Don’t stop me (yet) if you’ve heard this one before, but there’s a website on the Internet selling shirts.

But here’s the cool part of 26Shirts.com’s particular operation: $8 of every shirt sold goes to a local medical facility or family in need. Go to the shirt’s sale page, and you can read a story that goes in depth about the cause the featured shirt supports. It’s not often you can put a face to a cause you’re supporting, but in this case, you can do exactly that, and it’s awesome.

Also, because each shirt is only available for two weeks (52 weeks ÷ 2 weeks = 26, hence “26 Shirts”), they’re also of the limited-edition variety. When someone sees you wearing one of these and asks how they can get one, you can simply laugh at them because they probably can’t. (But then give them the address to 26shirts.com, because that’s the right thing to do, and also because shirts occasionally briefly return for sale in much the same way Disney pulls VHS tapes out of its Disney Vault.)

26 Shirts has outfits in Chicago, Buffalo, Cincinnati, Pittsburgh and (soon) Tampa, and I’ve joined up with their Chicago group to make a few designs. This initial one depicts the United Center (home of the Chicago Blackhawks and the dumpster-fire-on-legs that is the current Chicago Bulls), which goes by the nickname “Madhouse on Madison.” It’s an affectionate nickname that underscores how insanely loud the place gets when the team playing inside it is winning. Conveniently, this year, it’s also a nice pejorative for the other team that plays there. Either way, you can’t lose by attending a game there, even if the Bulls very easily and sometimes inexplicably can. 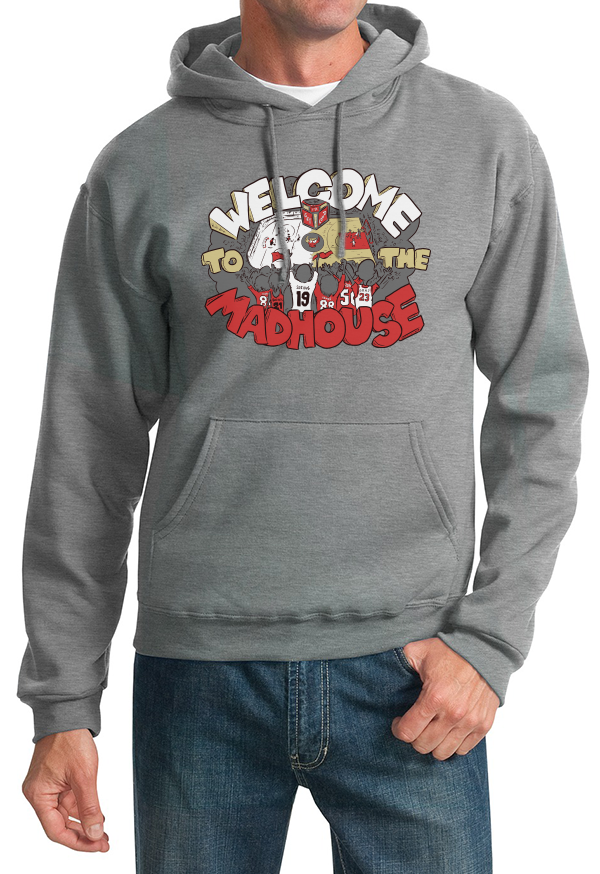