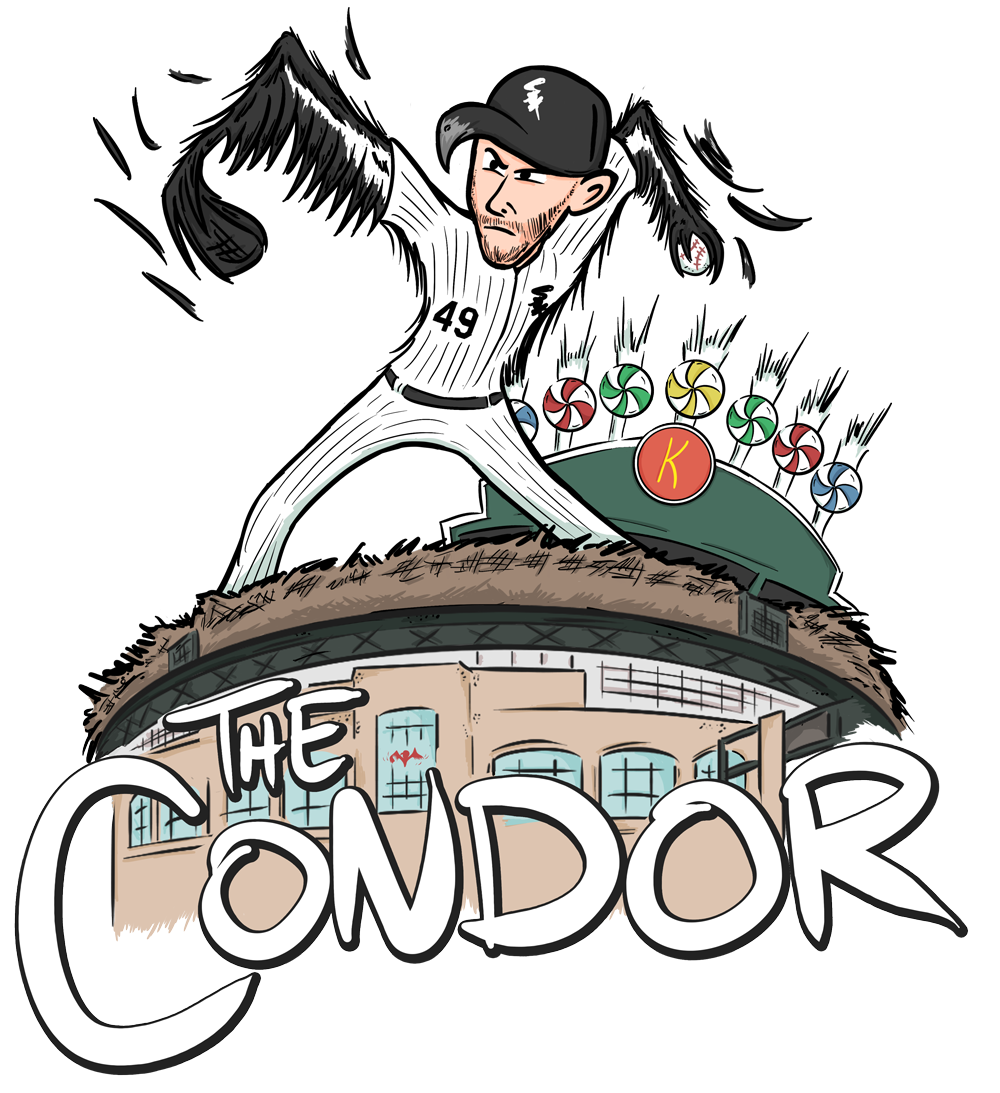 Remember that week in 2012 when Robin Ventura tried to make Chris Sale a relief pitcher? Yeah, I try not to either I’ll let South Side Sox detail the details behind this one:

— A Caw to Arms
— The Condor t-shirts for sale

As of August 2016, the goal remains to get a portion of the stadium named The Condor’s Nest. Especially now that the stadium (and yes, I will only call it “the stadium”) has one of the worst stadium names in all of professional sports.

If you want to know what that name is, there’s probably a search bar somewhere in your web browser. Knock yourself out.